General public at the shows often asking me about post-war Polish involvement in international conflicts. Luckily as conscripted soldiers doing the national service against our will, we never had to fight for communism. With the one exception which is described in the 'Operation Dunabe' page. This led me to the idea of re-enactment and re-introducing the history of the Cold War and this ludicrous intervention of the Warsaw Pact against one of its own members.
I would like to form a re-enactment group recreating that conflict and 1960's and 1970's Polish army in general. Of course I'm not going to build burning Prague or organize march of several thousand soldiers and vehicles. My project provides staged small encampment of Polish troops temporarily stationed at the Polish-Czechoslovak border.
The first attempt was successful. My exhibition aroused considerable interest. Just what kind of squad from one soldier... I'm looking for volunteers living in south England to participate in this project. Polish 'raindrop' camo and an old type Polish army boots, or uniform of a member of the Warsaw Pact (East Germany, the Soviet Union, Hungary and Bulgaria) are the minimal requirement. I can help with finding and buying one from Poland.
Re-enacting isn't just about wearing the right gear and acting in the right way, as after the public leaves it becomes more about relaxing with a cold beverage (or several) and chatting with like minded individuals. And you get free camping for the weekend too!
If you like the military lifestyle without joining the army please drop me an email. 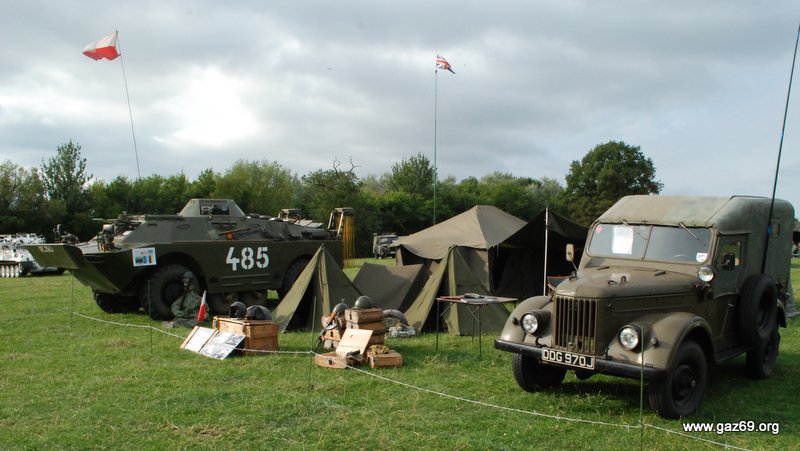